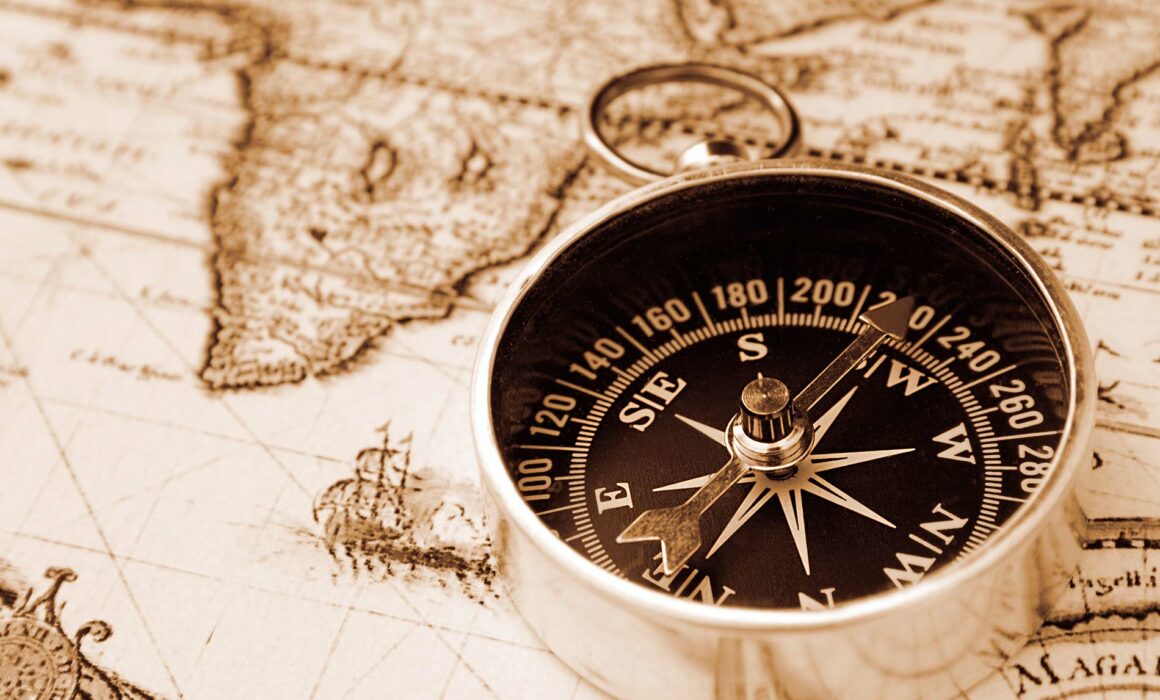 SOS is where desire meets restraint and less satisfies more.

Kairos time, in contrast to the clock, is in the eternal present. Epiphany explodes at a kairos moment. Kairos is the exact moment when opportunity intersects with impact. One of the ancient etymologies of this term is rooted in the sport of archery, describing the exact point of time in which an arrow pierces its target. WHOOSH! SMACK! BAM! This pinpoint moment of impact pressed into a spark of eternal present. (E14) The instant one atom splits into two, creating a nuclear explosion. The exact moment of fission, chronological time evaporates and time stands still. Nuclear fission is an apt metaphor for the power the present has in one’s life.

Kairos time also denotes dwelling in the present. The intersection of impact between souls, creation, thoughts, and things. The point at which a mother’s womb releases her newborn. The point when a man first kisses the woman that will be his wife. When chronological time intersects with an opportune moment, it is the moment of now. Babies abide in kairos time. Dogs reside in kairos time. Both have inner clocks given to food, sleep, and play schedules, but they dwell in the “now”. This present moment, not yesterday, not tomorrow, not what happened before their breastfeeding, nor what is going to happen after their bone munching? With no apology, they celebrate kairos time.

People worship chronological time. People diminish present time. Advanced peoples peer down at the simple folk that click not, nor have complicated schedules. Simple is below. Complex is above. Complex is more. Simple is less. Yet, there is liberty living in the simple moment. There reigns a silent emancipation from the burdens and circumstances of one’s humanity when soaking in the present. It is human. The writer would argue an insatiable human need. The need for the arrow to hit its target. The moment a thread enters, while exiting the eye of the needle. A need when neglected, ignored, and foregone forces humanity to seek other ways to mask the natural craving for now. People mask with deceptive counterfeits of busy, chaos, distraction, disease, addiction, rush, stress, strife, more of the too much and the never enough.

As one continues to surrender to the demands of Chronos time, the simple joys of kairos time become more and more cloaked in mystery. The distracted soul denies the intangible benefits of the present. This silence is frivolous. This slow Sunday, to surmise, is a waste. One needs to know what is trending on facechat-instatweet-snaptube, seeking the next digital devour. One must startle stop this coffee klatch, lunch munch, dinner meeting, religious service, reunion, birthday, birthing, wedding to reply to this text, post, gmail, email, chat, meme, mess-age, retweet or what will happen – a moment of peace might happen. Chronos demands a response. Present time is. Present time is a foreign concept for the: lunch at one’s desk, breakfast in one’s car, communicate while in the grocery line, meetings during one’s commute, lab top crunching, errand running, mall shopping, car washing, party this, holiday that weekend into weeks, into months into years, West to grasp. One overlooks the frailty of one’s being. One exalts the nonstop. One binges on digital delicacies from dawn to dusk, through dark to daylight. One treads on a mill, grinding one into a meal that never ends. Then one wonders why so many are sick, sleepy, and strained?